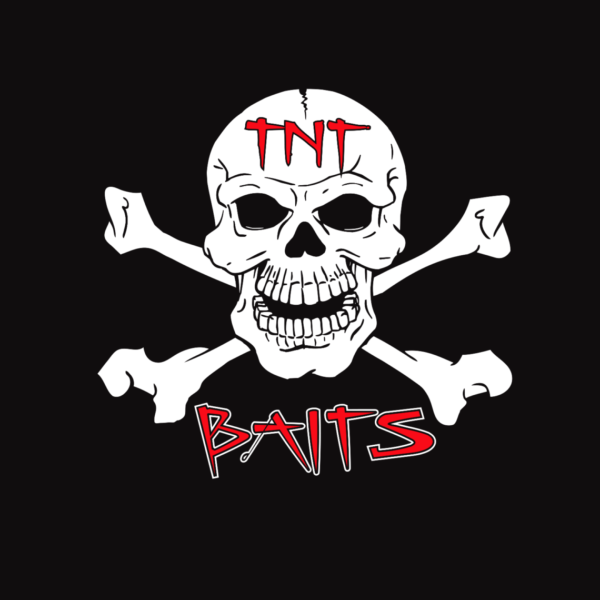 Were excited to announce a new Partner of RB BASS Outdoors!  TNT Baits Co. The long time west coast based Jig company is back!

Soon their new website will be launched and ready to take orders! As soon as its ready we will provide the web address to you!

When Troyce Taylor and Andy “COOCH” Cuccia first started development of color combinations and head styles for our product line, they adopted a basic design called an arkie head. With a few modifications and some creative input from Bass angling friends, they developed a new jig.  The new jig was given the name we all know as the WADDA JIG. Not only did this particular jig hit it off on the California Delta, but it soon became popular across the United States and many other destinations around the world.. 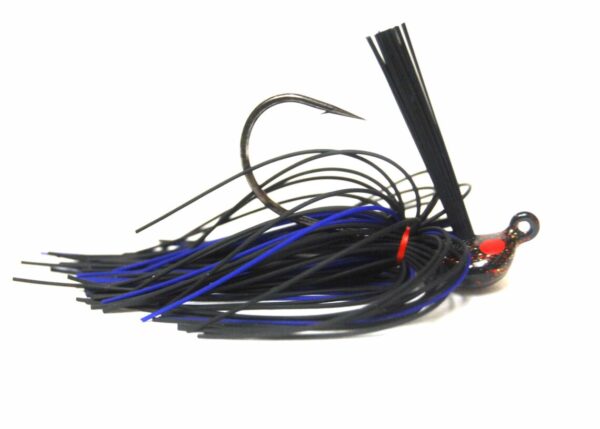 As many of you know, we lost Andy a couple of years ago. With his passing and other tragic events, we actually lost more than I can say here in this forum.  I needed a break.  My apologies to our fishing family and retailers that we had served for many years.  With that said, we are gearing up to come back and manufacture our line of BASS JIGS like never before. With the help and guidance of Andy’s best friend, Ronnie Vanairsdale, we gearing up to full production. As some of you know, we hand pour and manufacture our jigs completely, in house, in the USA. No overseas assembly.   In addition, our jigs are completely prototyped for use from the California Delta to the Florida Everglades. Troyce Taylor, Andy Cuccia, and our pro-staff worked very hard on the color combinations. 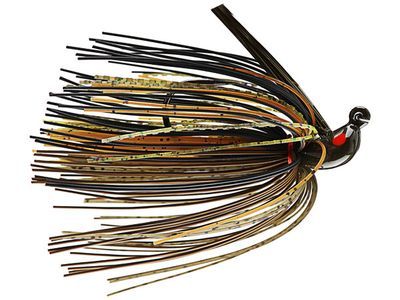 In 2015, when Andy approached me about becoming co-owners of TNT BAIT CO., I could not refuse. I have been tying jigs and fly’s for bass fishing since I was ten years old.  I actually have my first five jigs that I tied on the California Delta some 42 years ago. Brown with a copper painted head that was actually set up on a 65-degree Eagle Claw #4 hook. They sit next to Andy’s last prototypes he fished before his passing. Subtle reminders that time is flying by, and it is now time to get down to fishing and a grinning again.  Many new products that Andy and I were working on will be available soon. 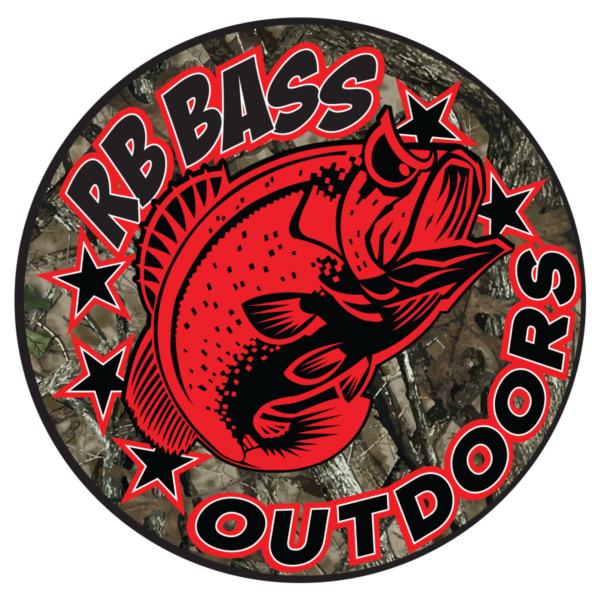