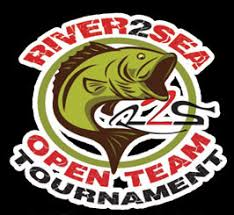 A tale of two lakes

This past weekend October 13-14 2018 was the River2Sea Open on Clearlake, the weather and the time of year played some serious games with us one day we passed the test the next was a fail. One Lake that fished like two was the feeling we left with.

Our pre-fish day started poorly with a hub blowout on the trailer a trip to the mechanics shop and a search for the tire. When we finally got on the lake at 11am it took us two hours to catch a fish then not another one till 6pm and that one came on a whopper Plopper, to say the least we had nothing going into day 1.

We put together an idea to try and get a topwater bite early,  we headed to the area we caught the first keeper Windflower Point. I was throwing the Whopper Plopper 130 and my partner the Whopper Plopper 75, on the third cast of the day my partner landed our first fish and I the second a few moments later. We moved to the docks using drop-shots making sure to barely move them, I landed our third keeper then nothing for an hour. It was time to start searching again we moved to Konocti Bay/south end, with one cast our day changed for the better. My partner made a cast to a dock pilling in a foot of water, it came to life with the thrashing of a big fish then it went calm. The fish had come off but the next cast to same pilling gave us our fourth keeper, the next four casts to that spot gave us three more fish no keepers but it showed us the fish were shallow and willing to eat drop-shots. The weed line down the bank looked great, it was in two feet of water and our boat was in fourteen, as we worked down the shore flipping green pumpkin candy trick worms we were culling fish the whole way.  This pattern gave us a day one weight of 14.32 good enough for twentieth place.

On day two I think we woke up walked down to the boat and transported ourselves to a different lake. The patterns we had found were gone, the wind had come up and the temperature had dropped apparently that’s all it took to shut us down for the day. We ran all over the lake searching for a bite but none could be found. At 1:45 pm 35 minutes before our time was up my partner made a cast on to a flat near Konocti Vista, he hooked into a decent 3+ pound fish then it shook off. He cast again and landed a quality fish I landed the next one then it was time to go in. Two fish landed in twenty minutes here was the pattern we should have found earlier in the day. River2Sea USA Ruckus (I Know It color) thrown out and dragged along the bottom and hopped. Apparently this was a pattern that others had found earlier unfortunately for us we did not. Our day two total was 5.54 pounds and our total for the tourney was 19.86 enough for 37th place overall.

Good Luck out there see you on the water. 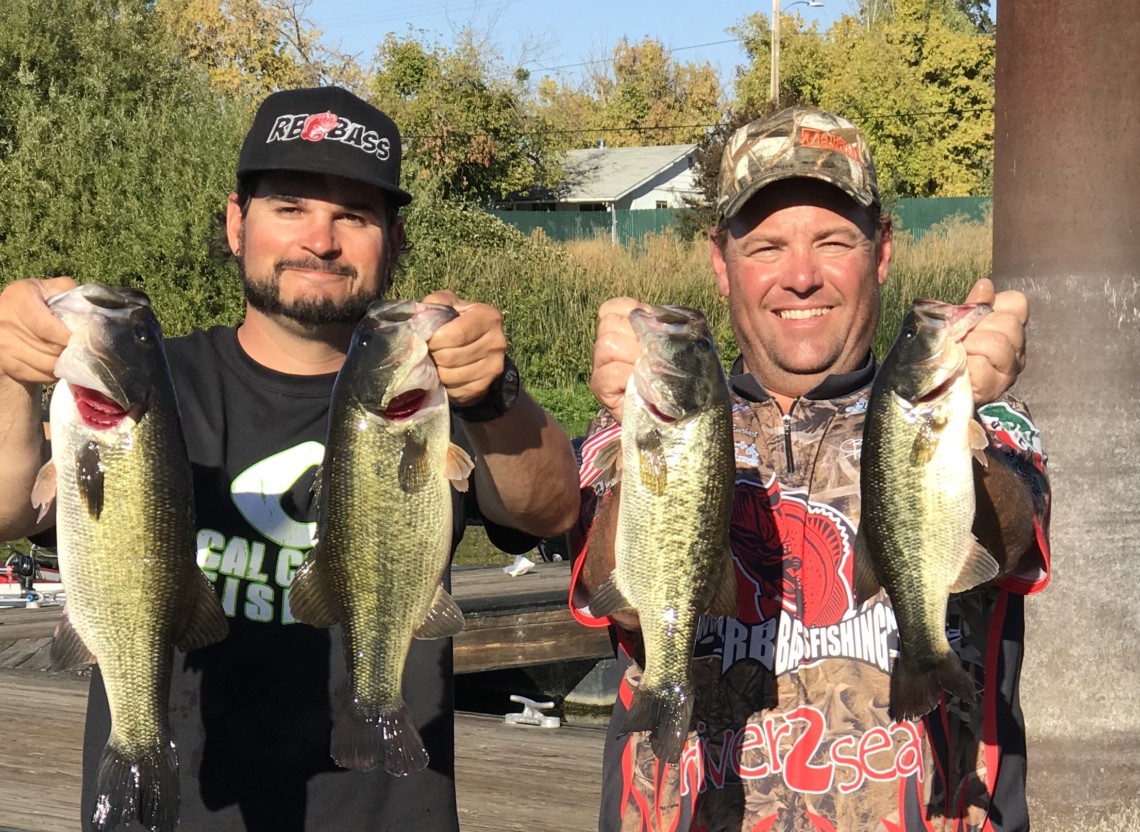