Medical condition: they call us Team AARP so use your imagination 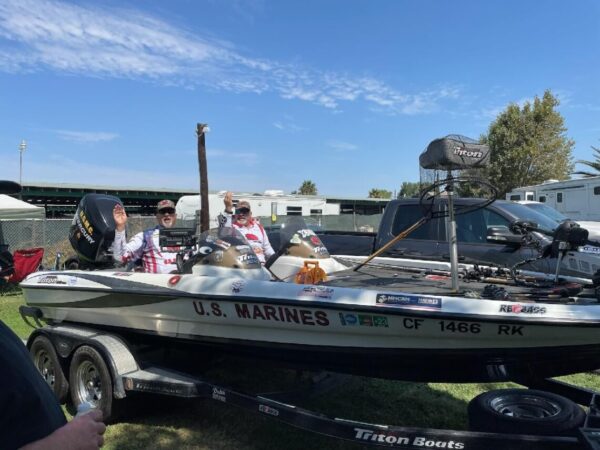 So Friday before the tournament I finally got my partner, the famous Bob Tyler, to come off the mountain of Clearlake to fish with me with no practice, which was evident on day 2 and he will tell you so. 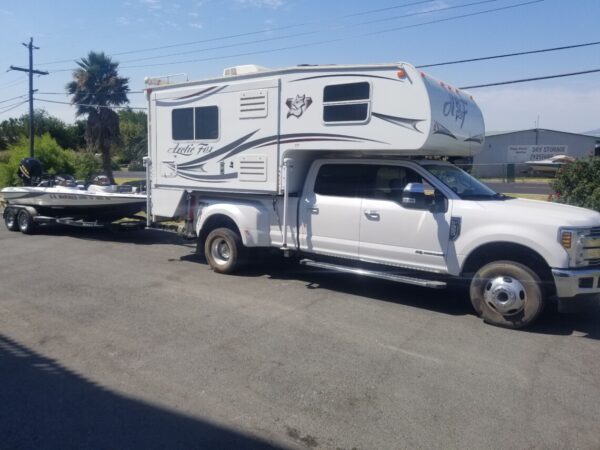 We went out for a couple hours to look around and familiarize ourselves (more him than me) and we went to water I have never been on before, but he had. I don’t mind as I like figuring out new water, but this was a run to get there.  We saw several 4 and 3 lbers so it looks good. This is going to be fun cause now I know where to start.

First night shenanigans began with cheese burgers, beer, whiskey and body Armor, as Bob doesn’t drink. Lots of stories and laughs at the camping dinner and we didn’t have to get up early….blast off at 12:30… love the sleeping in idea (which didn’t happen…thanks Chris Perez and Ryan Hall waking us up for our coffee). 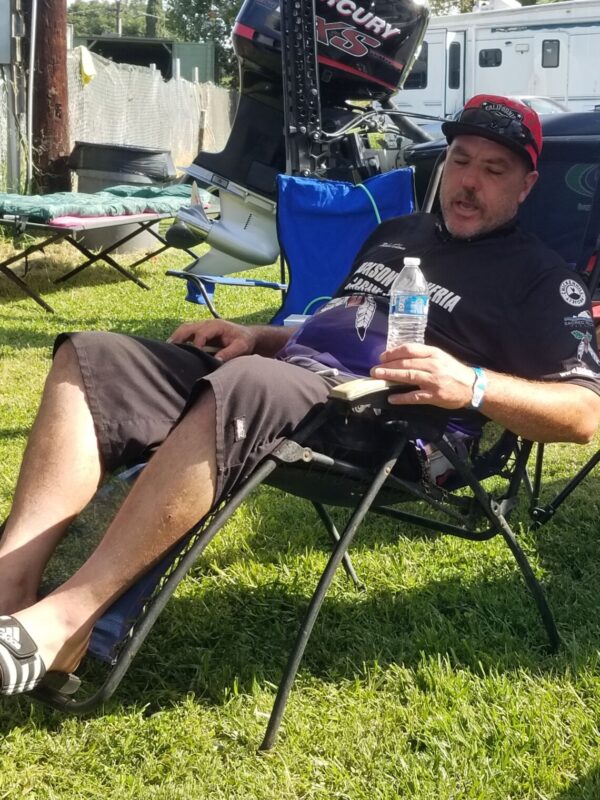 Blast off saw us being boat 147 the last flight, great there goes our water. I believe there were 193 boats total. So off we went, but we had to wait for the tide we had at 1st stop, so plan B was to fish here at Franks until it changes. 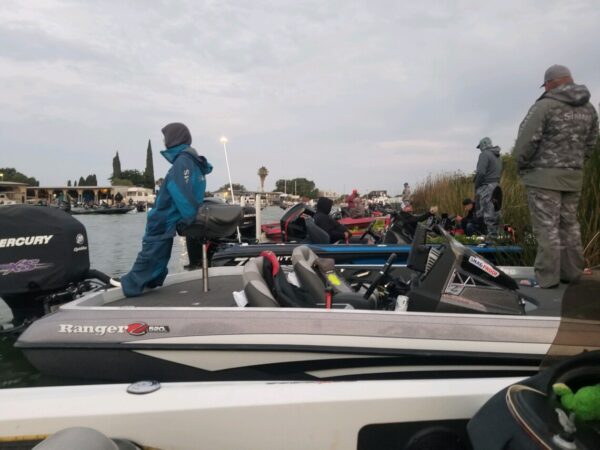 1st stop provided nothing but wonderment and frustration, which seem to be the pattern for the day. Franks didn’t produce. Wish I could throw a Senko.

Second stop provided the same and we were beginning to wonder if the Delta had any fish. Finally we got to our big fish water and slowly picked it apart. The only problem was they weren’t biting there either, well all but one. I finally ripped one out from a bridge piling and it turned out to be a rat just 14 inches but it scored. Wondering Where the 4lbers went. 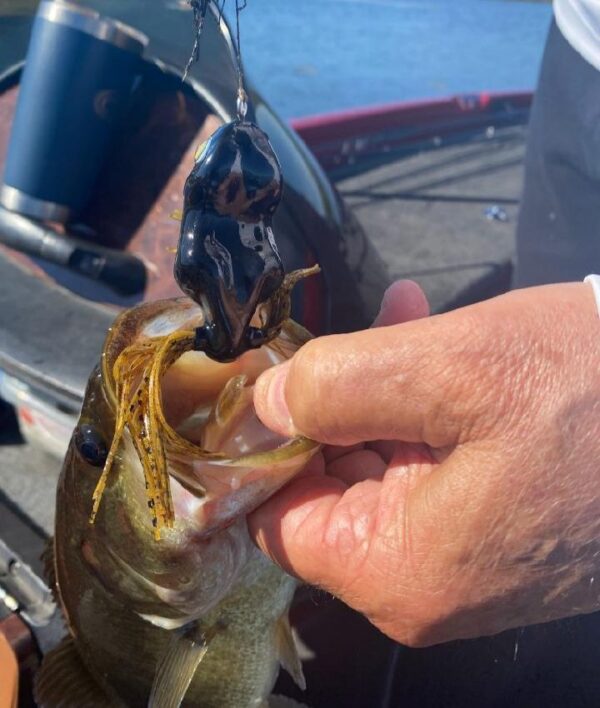 The rest of the day had another long run, with only one more rat in the livewell and there were several misses on rats. We ran back to Franks with a half hour to spare so we fished the islands. Why not I usually get fish there…but nothing! So inbound we went with only 2 fish.

Just so you know there was plenty of whiskey at camp to help the pain! With a quick dinner of homemade chicken street tacos, libations and laughs like Bob eating his Mojo (thanks Michael Coleman) we went to bed hoping for a better day.

We stuck to the central Delta with current and ran to several spots like Mandiville, which had awesome frog water but no success. Then ran to tulleys on a rip rap wall just below Five Fingers, another great frog water spot but again only one keeper rat. We continued through the morning to several other spots I had weypointed but boats were already on them. We ran and ran and stopped where conditions looked good but only produced one more fish. We could not find biting fish or big fish. Frustrated we ended up back at Franks with only a few minutes to keep throwing until we were forced off the water by time.

At the end if the day we only weighed in 2 fish again but at least the weight was better than day one. My partner Bob Tyler was frustrated beyond laughable, because he didn’t boat a fish and only had a few slurps. Laughing is the only thing we could do . What you did see as you passed by us was Bob or me lying on the back deck due to medical issues for a period of time every now and then..just recuperating. Liquid IV is awesome!

All in all, we had a great time because of the camping, Barbecuing and comradery with RB Bass Anglers and being with all the other anglers and fans.  We felt better knowing most of the 193 boat field had the same experience. Hard to believe that just a month ago we were boating 35 frog fish a day and Now you could throw 2,000 times a day and get such little results.  We are still baffled. In the end….we suck lol. 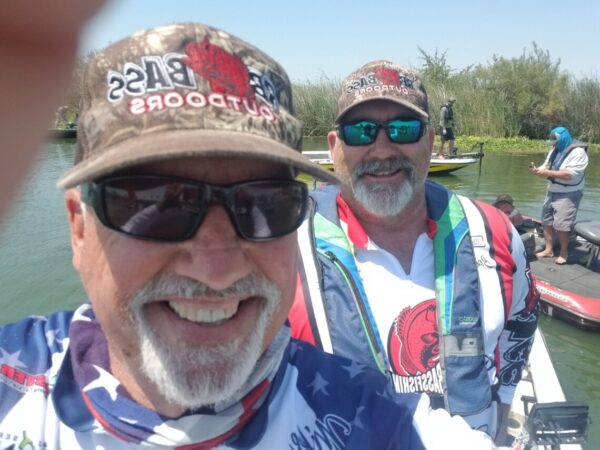