You are here: Home / Hunting / Duck Hunt Report For The South Grasslands by Chris Evola

Well their finally here after an highly delayed migration due to mild temperatures, and the lack of precipitation. The south grasslands are chalked full of several species of Waterfowl. Greenwing teal seem to be the most abundant, and surprisingly gadwall seem to be a close second. Northern shovelers, American widgeon, and mallards, have all been harvested in decent numbers in the south grasslands near Los Banos. 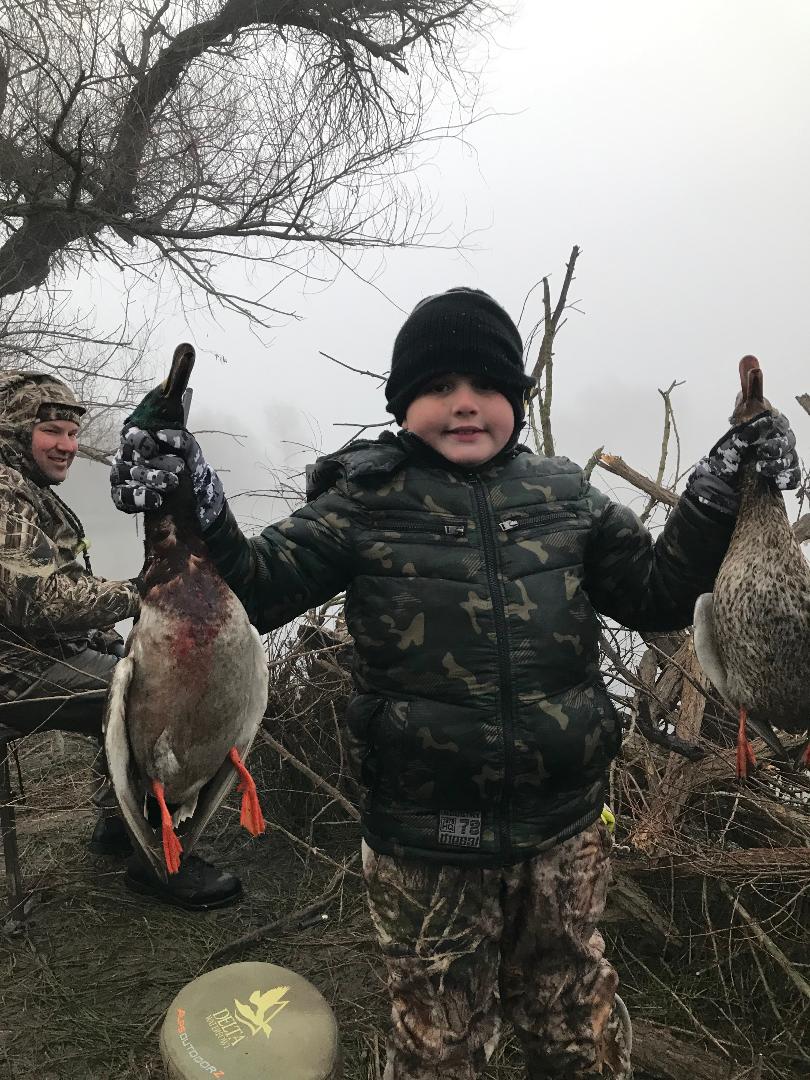 Out of all the species of ducks that have showed up, greenwing teal are the easiest to harvest. Groups of 20-25 had full commitment as they plummeted down straight into the decoys from atmospheric heights. Although the teal are easy to fool, the big birds were much more wary. Any type of motion ducks had to be hidden, and placed far away the majority of the decoy spread. Early season decoy sets with 3-4 dozen present, have now been replaced with spotting pairs. 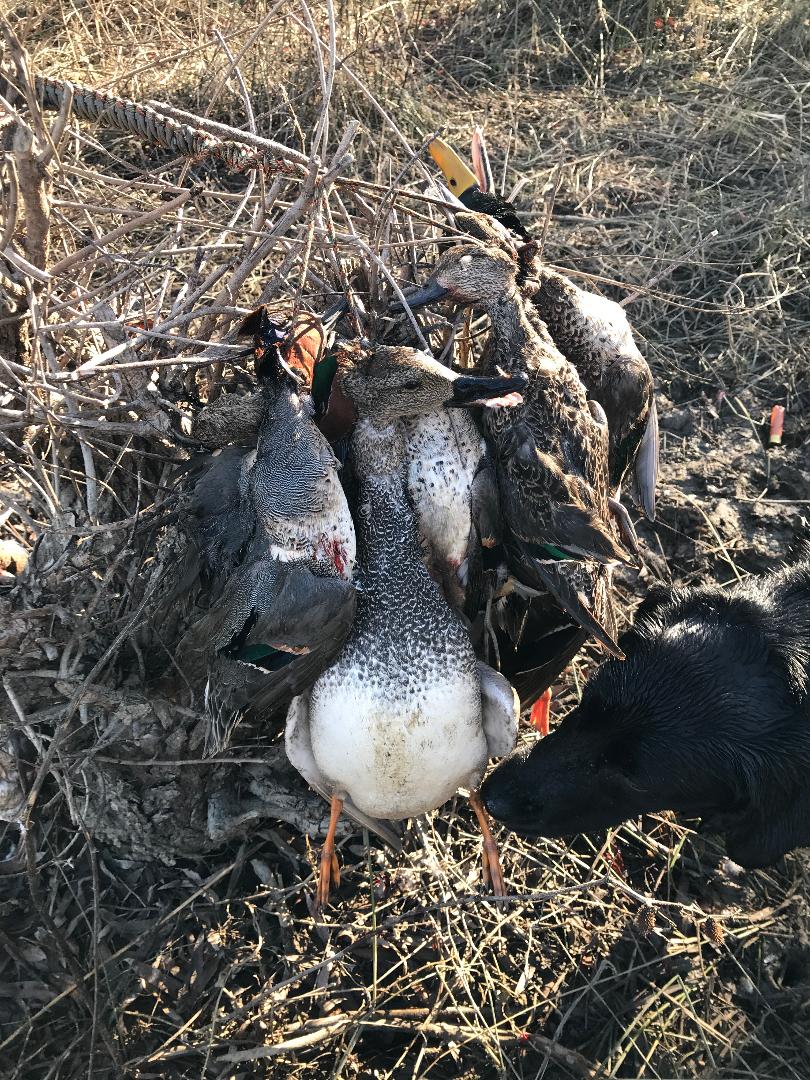 The birds down in the grasslands are smart but their not un-killable. Changing our calling also proved to be a significant factor when fooling wary birds. Light quacks with a lackluster hail call seemed to be the recipe on recent hunts. The whistling species responded best to whistles which were blown in a more aggressive manner. 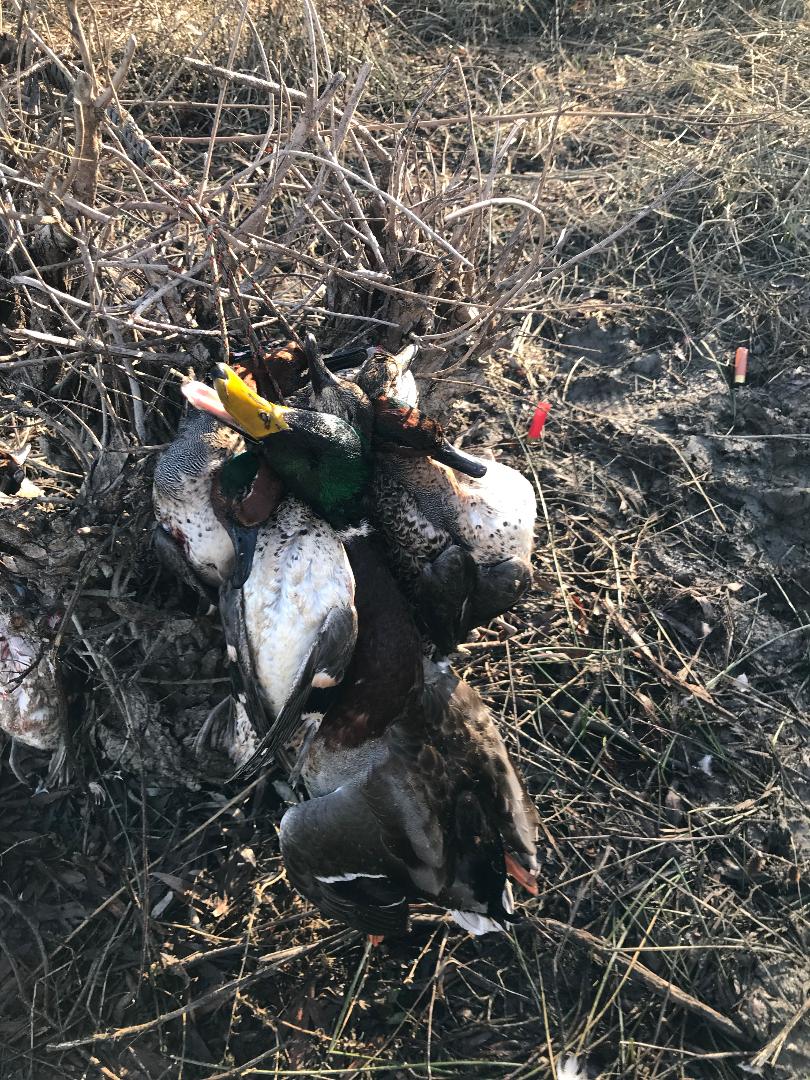 With less then thirty days left in the California Waterfowl Season, the conditions are setting up to be ideal for harvesting large numbers of ducks. Shoot straight, shoot often, and don’t forget to take a kid hunting on your next outing.