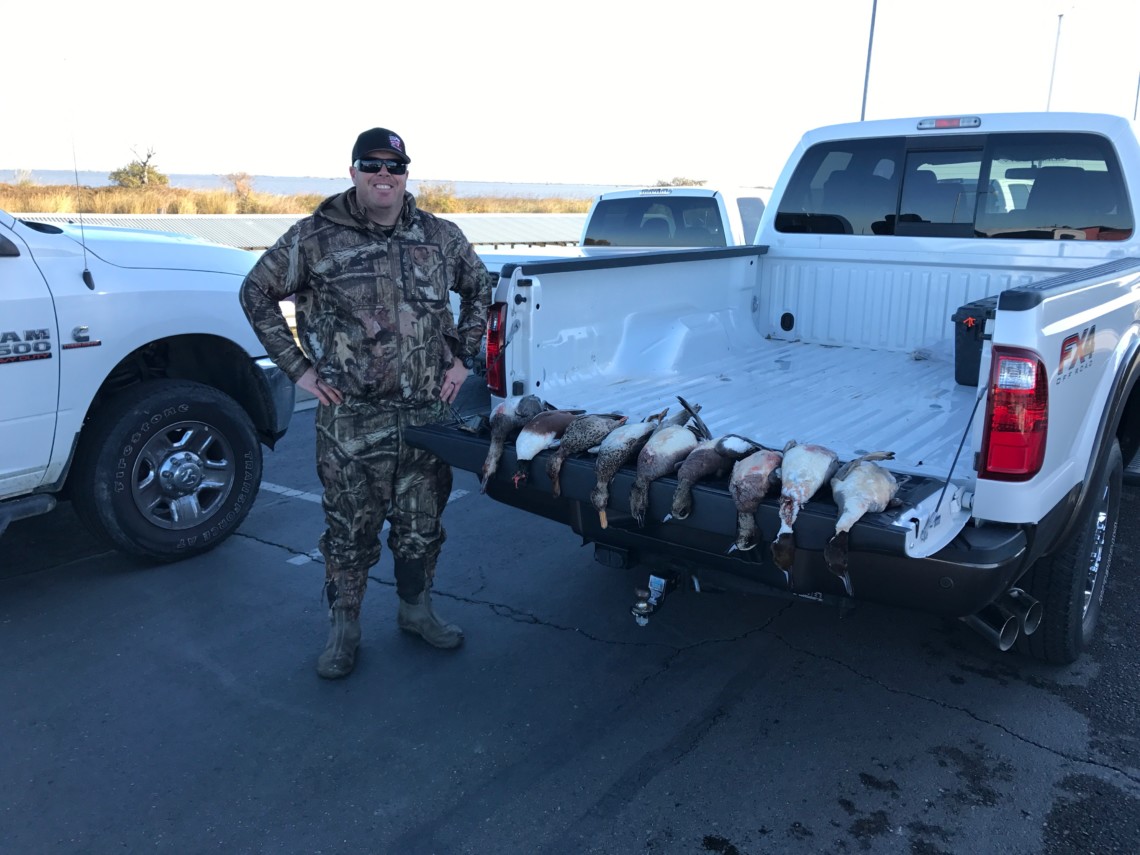 On Sunday December 17th 2017, my good friend Justin Ross and I, decided to try our luck duck hunting at our blind in Franks Tract. I’m a third generation Franks Tract hunter and I have been hunting the tract since I was nine years old.
Since the start of the 2017 waterfowl season, unseasonably warm weather, and the lack of precipitation has made our duck season a slow grind. A low pressure system to the north followed by freezing temperatures has flushed a new group of fresh migrating birds into the California delta.
The large groups of green wing teal we typically see towards early November have finally arrived out in the open water. Diving ducks showed up almost overnight after the Northbound gale force winds we’ve experienced.
We slipped into our duck blind about thirty minutes before shoot time. The wind was blowing out of the North approximately 5 mph. Webb Tract Island directly to the north of Franks Tract was completely covered with ducks and geese so I knew it was our time to have a good shoot.
Prior to legal shooting time several large flocks of green wing teal buzzed our blind followed by a pair of mallards. A pair of American Widgeon locked in on our decoy spread approximately sixty yards out just as it became legal shooting time. I raised my gun as the birds closed the distance to ten yards. I squeezed the trigger dropping two mature drakes. Definitely can’t complain about starting off the morning with a Scotch double, especially since I am an average marksman at best.
Around 9 A.M. the north wind picked up to 15 mph and this helped our hunt tremendously. A group of Northern Pintail came in and Justin and I each picked off a mature bull from the group. It was a relief to finally have fresh birds in the air providing optimism for the rest of the season.
We ended the day with a mixed bag of nine birds. We could have scraped several more at forty-five yards but we made an ethical decision not to. Granted ducks can be killed at forty-five yards but more times then not they just get wounded. Overall this was a good hunt for us in the open water, plenty of action and fresh birds left us anxiously waiting for our next trip. 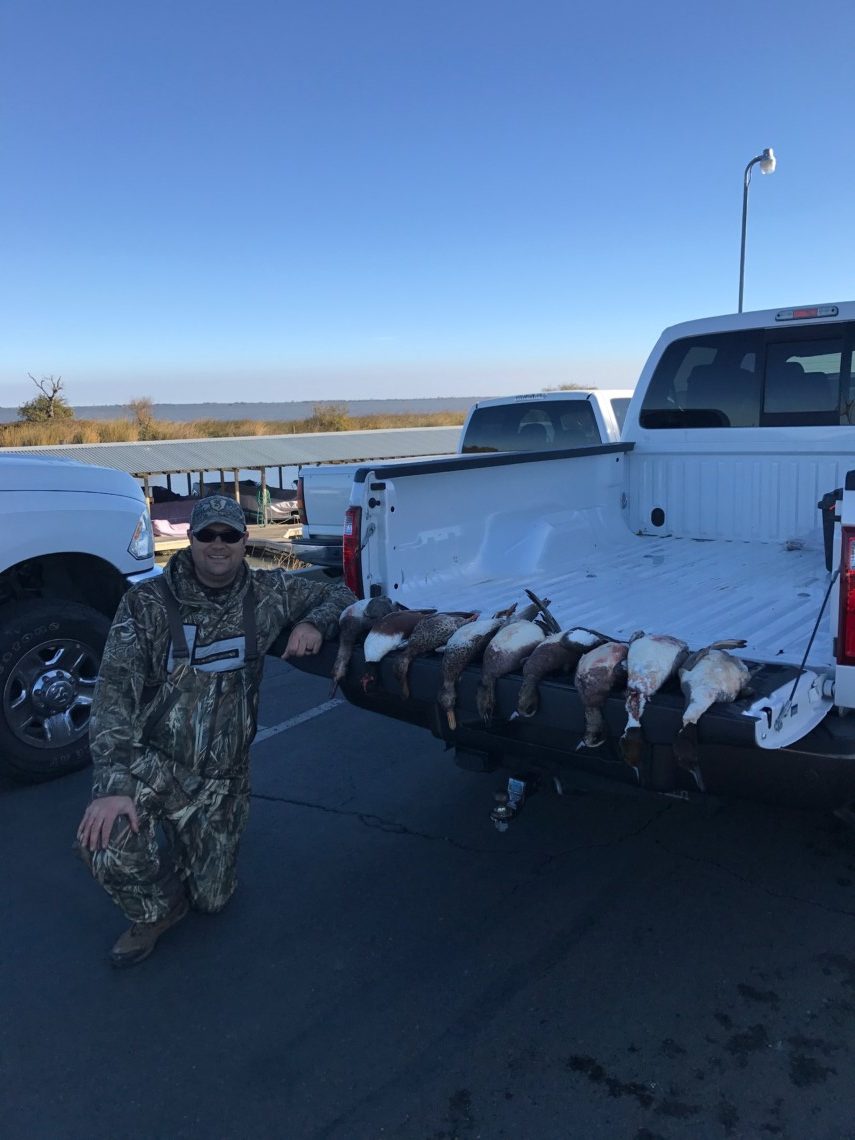 Questions regarding this article? Questions about waterfowl hunting? Feel free to email me at Bigbasssniper85@gmail.com or message me on my Facebook page at Sick For It Guide Service.