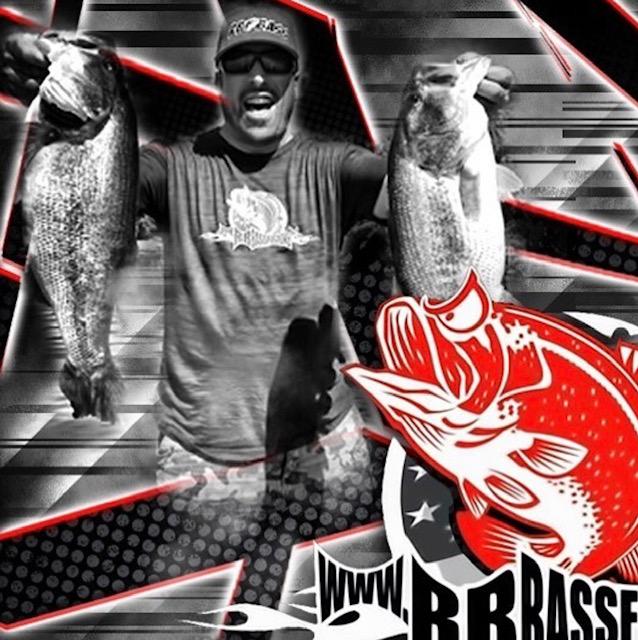 My name is Jim Vretzos, RB Bass Angler since 2015. I’ve been bass fishing since I was a young kid however never competed in a tournament until 2014. In 2014 I became a member of the Folsom Bass Team where I became more involved in the bass fishing industry and began fishing monthly tourneys. I was hooked. Through Folsom Bass Team, I met several top Anglers in the area such as Ron Howe. I also became President of the Folsom Bass Team at this time. After hitting the water as much as I could, I was able to get on the water with Ron Howe where we discussed fishing, the promotion and marketing of the sport and anglers through his informational site RB Bass. I was invited to fish an RB Bass Event – Turkey Shoot with Ron on the Ca Delta. We ended up with the win and again this just motivated me to keep working harder. During this time, Ron put me on the RB Bass staff where being a member has allowed me to learn more about bass fishing, tournaments, sponsors and friendships.

It’s been a great journey so far!