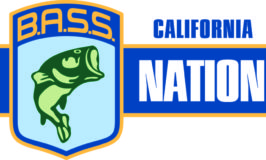 FOR IMMEDIATE RELEASE (Brad Shepherd.jpg) Brad Shepherd, of Templeton, Calif., won the 2017 California B.A.S.S. Nation Qualifier 4, earning his spot on the state team and cementing the rest of the team based on points.  Shepherd is one of 20 anglers on the newly assembled state team that will compete in the B.A.S.S. Nation Western […]