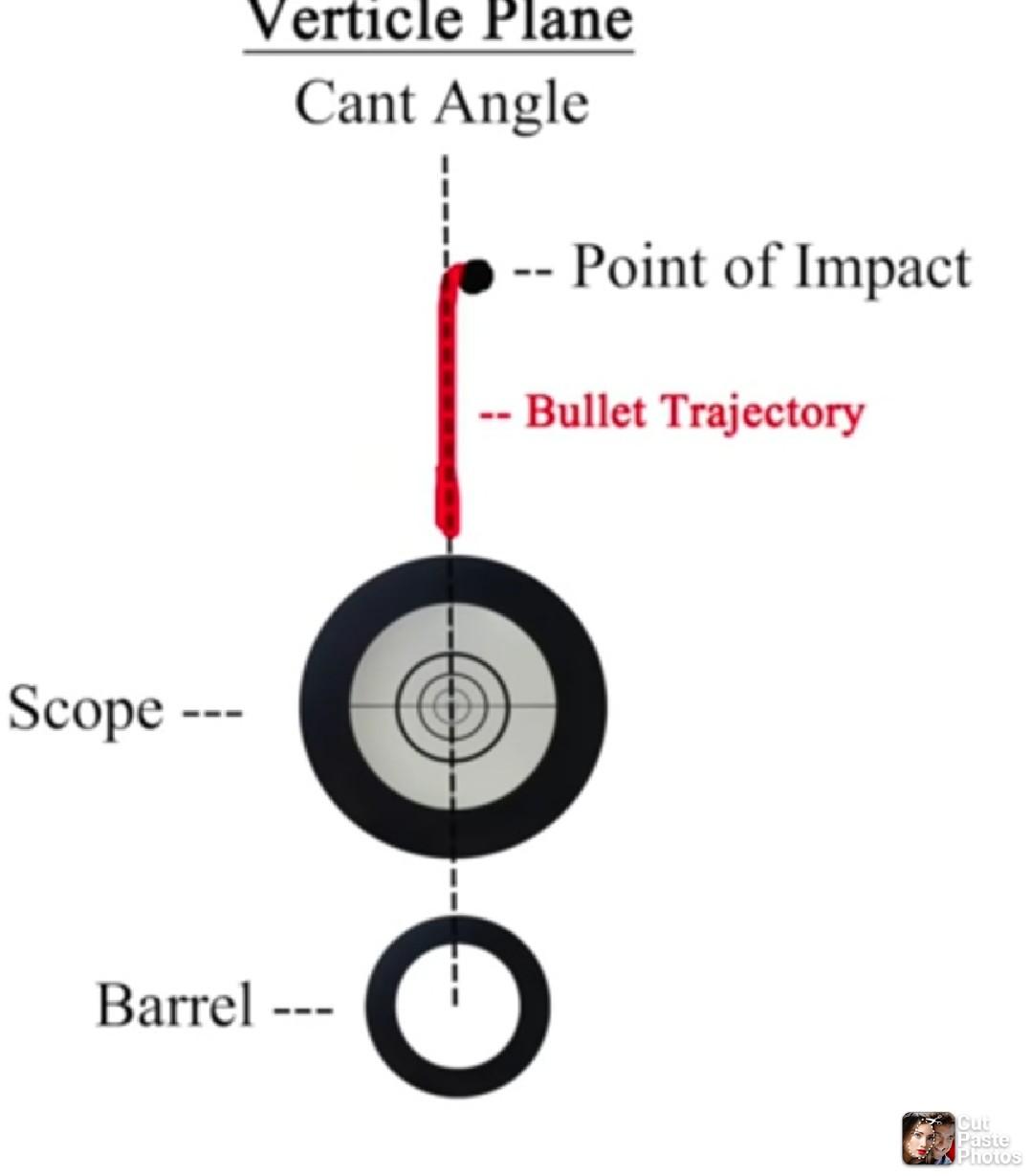 There are a lot of variants to shooting well and being on target where you want to be. Most know many of these but don’t practice them, such as hand grip, or body positioning, in addressing the weapon platform, sight picture,  trigger pull, cheek comb, cold bore shots, etc….but most shooters have no idea what Gun Cant or the Coriolis Effect is. This deals with Gun Cant!

So you just finished sighting in your weapon (see my previous article) and you finally have it dead center, then you decide to shoot several more rounds feeling very confident, and now find your rounds on target are off again. Your immediate thought is a floating crosshair and the scope is no good, you did everything right, so you try it again and the rounds you just shot are true again. Now there is doubt in your head.  What the heck?

Most times it’s something called Gun Cant. This happens when you over or under shoulder your weapon and the gun isn’t straight up and down, so your crosshair or iron post sight isn’t vertical to the target. You have inadvertently tilted the weapon one way or the other. You don’t think that would affect the round strike when your crosshair is on center, but it does. You have to remember that when you are vertical you are lobbing the bullet into the target. Your barrel is pointing up, your scope is pointing down,  where the two cross is your line of sight being the target. If you “cant” the weapon left the bullet will strike low left, if you “cant” it right the bullet will strike low right. Why is that? It’s called gravity! You are trying to lob a bullet into a target with a weapon you zeroed vertically. If canted you changed the trajectory trying to lob a bullet sideways….gravity says otherwise. 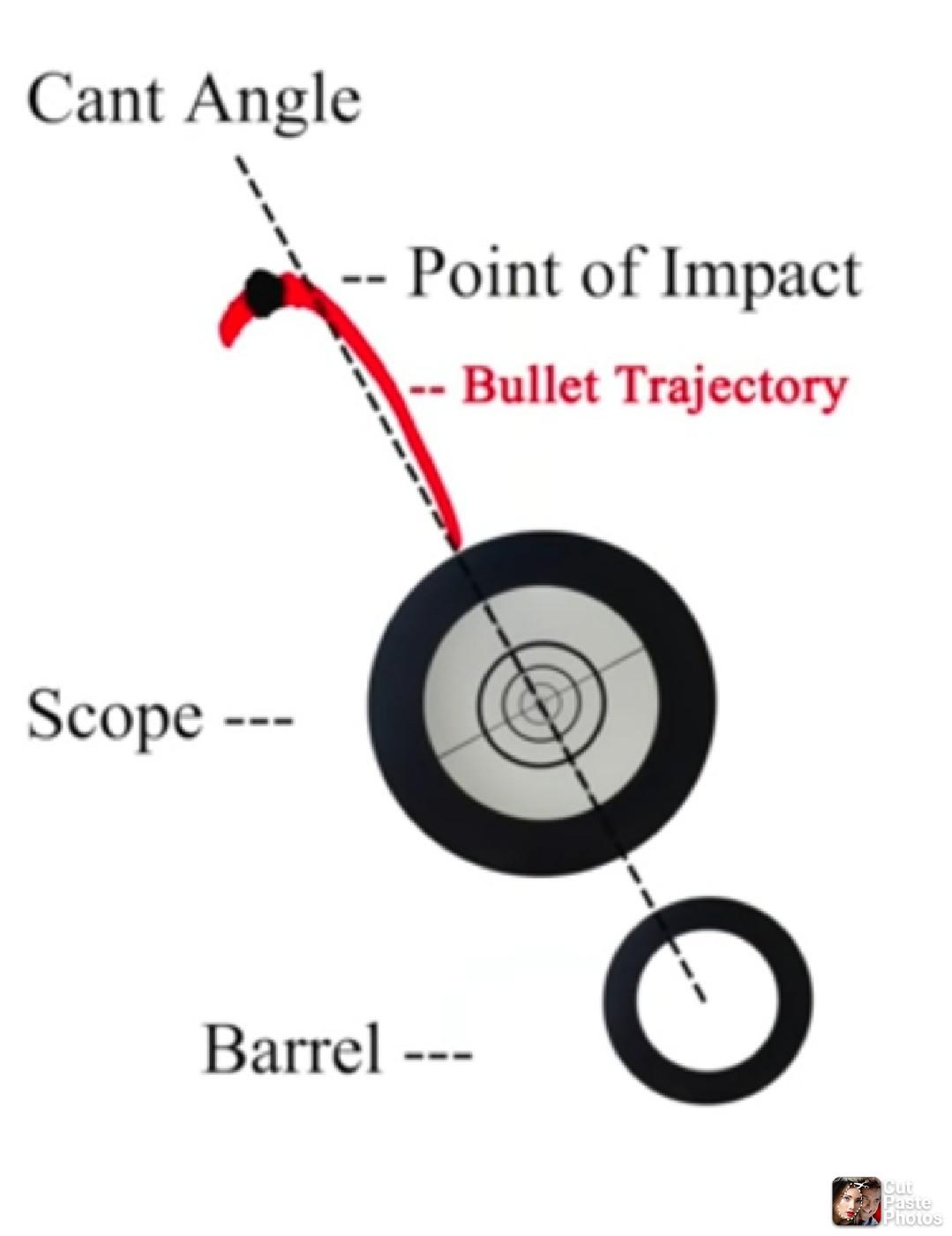 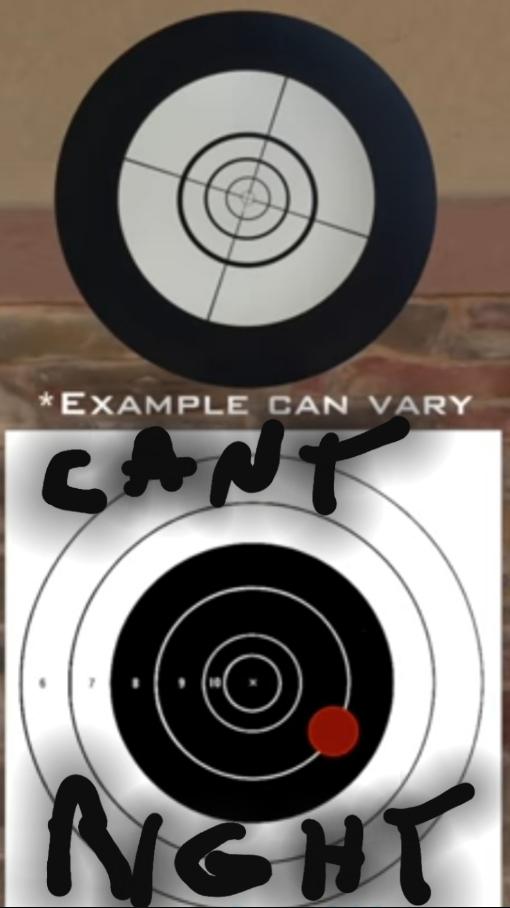 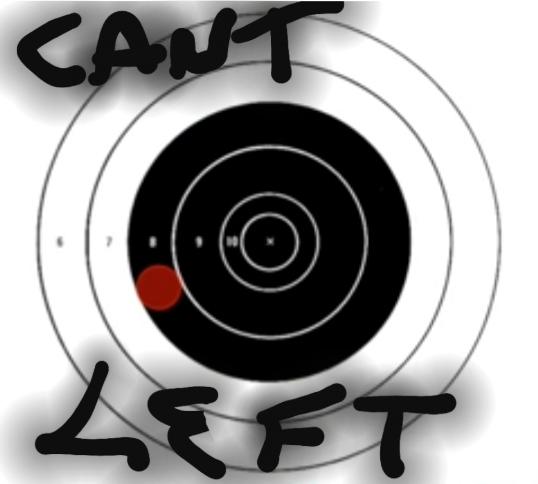 Doesn’t seem like much but at a 100 yards it could be a few inches, at 500 yards a few feet. How do you stop doing this? Practice and consistency. A lot of shooters, even our snipers or long distance shooters will attach a leveling bubble to the scope.  Some scopes nowadays have it built it…but practice, practice, practice…Consistency is the key!