You are here: Home / Hunting / Tomales Bay Fishing Report by Mike Rogers
September 26, 2021
Tomales bay
58.5 water temp
Am fog, day clouds
Wind 12-15 West
Shiner, anchovy, smelt for bait
I haven’t been in the water lately, due to some major medical problems and I don’t see it in the near future, but I might chance it. I got the chance to take my girls camping this last weekend at Lawsons Landing, at Dillions Beach, and surprisingly found it crowded for late September.
We did all the usual stuff, but when visiting the store out on the inlet I talked to a fisherman named Steven Wicznik from Martinez and picked his brain about fishing there, because I don’t! I’ve only done the bay from a boat, but have shire fished up the coast a bit.
He says its all fun (sounds like a fisherman to me)!  I asked him what he used for gear, and he showed me a big 9′ long heavy spinning rod, with a big Shimano real on it. He adds a 100 pound line to it , just in case he hooks into a bat ray.  I had to laugh, because I’ve hooked into those bat rays and some of them are a 100 plus pounds, and will take you to town! I asked him if he used anything specific for bait and he says that he uses smelt, anchovies, and Shiners. He says he also uses a variety of other junk bait, but mostly those. The fresher the better and some anglers bring a portable livewell or at least a small ice chest with the live bait in it. 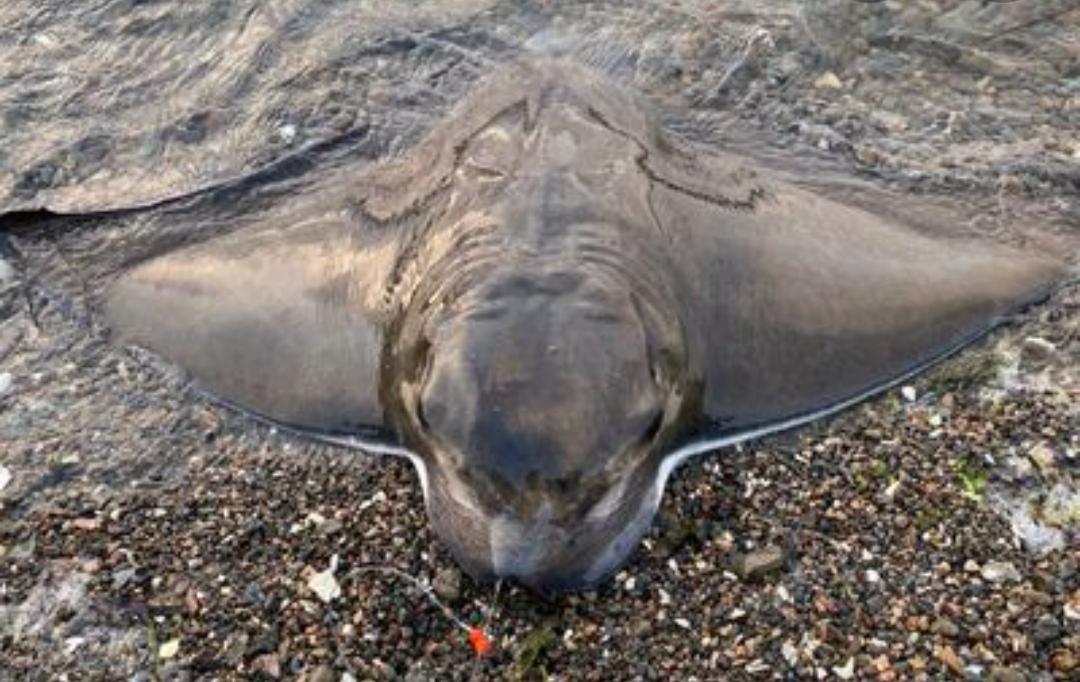 That’s not as interesting as the gear he had next to it, which was the same rod, with the same reel and makeup, Except he had this kind of a basket for his terminal tackle, which confused me so I asked.. What’s that for? He said that he puts his chopped up bait in this and casts it out to a certain spot too Chum the area. Then he takes his other fishing rod, and throws it out to within the vicinity of that chum bait bucket. Why that’s ingenious, I never thought of  that. It’s like a crawfish trap, bring the fish to him. 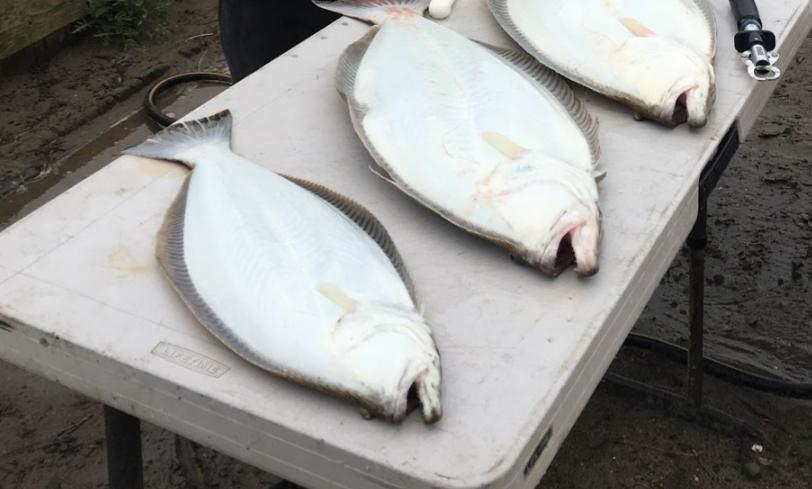 He said he wasn’t having much success, because he was just picking up some Dungeness crabs, but mostly Reds and rock crabs. I told him instead of having the terminal tackle being bait, with a sinker above it, try doing a drop shot type and run the bait about a foot off the bottom and see what you get. Believe it or not is 1st cast out he caught a rock fish. I told him to keep at it, because this bay as well as Bodega Bay next to us, is known for a halibut and even salmon, and It’s been my experience that you can even catch Lingcod around the jetty’s, rocks and drop offs. (I used to fish the Duncan’s point area when I was a kid, being from Santa Rosa). 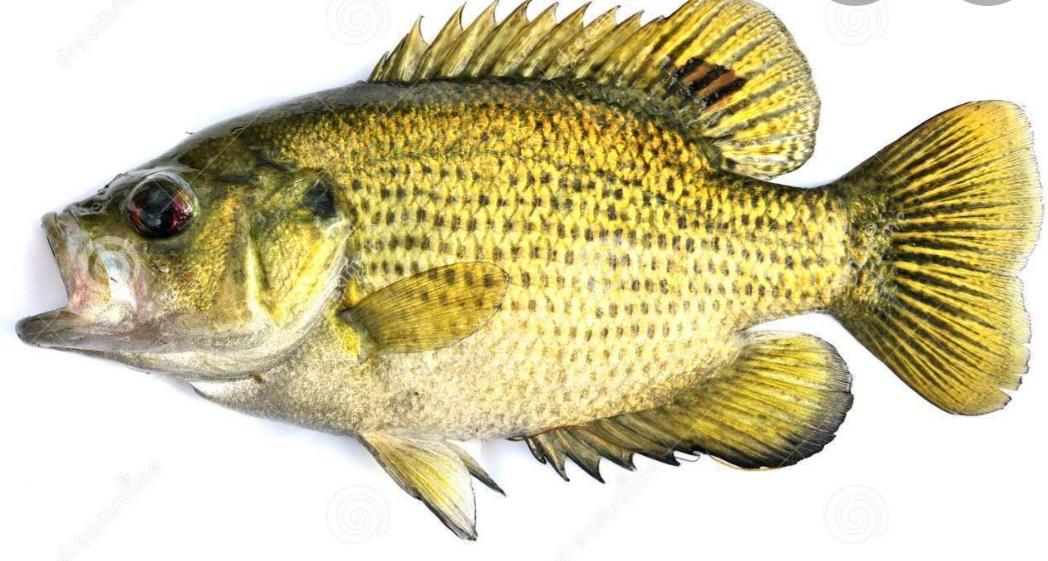 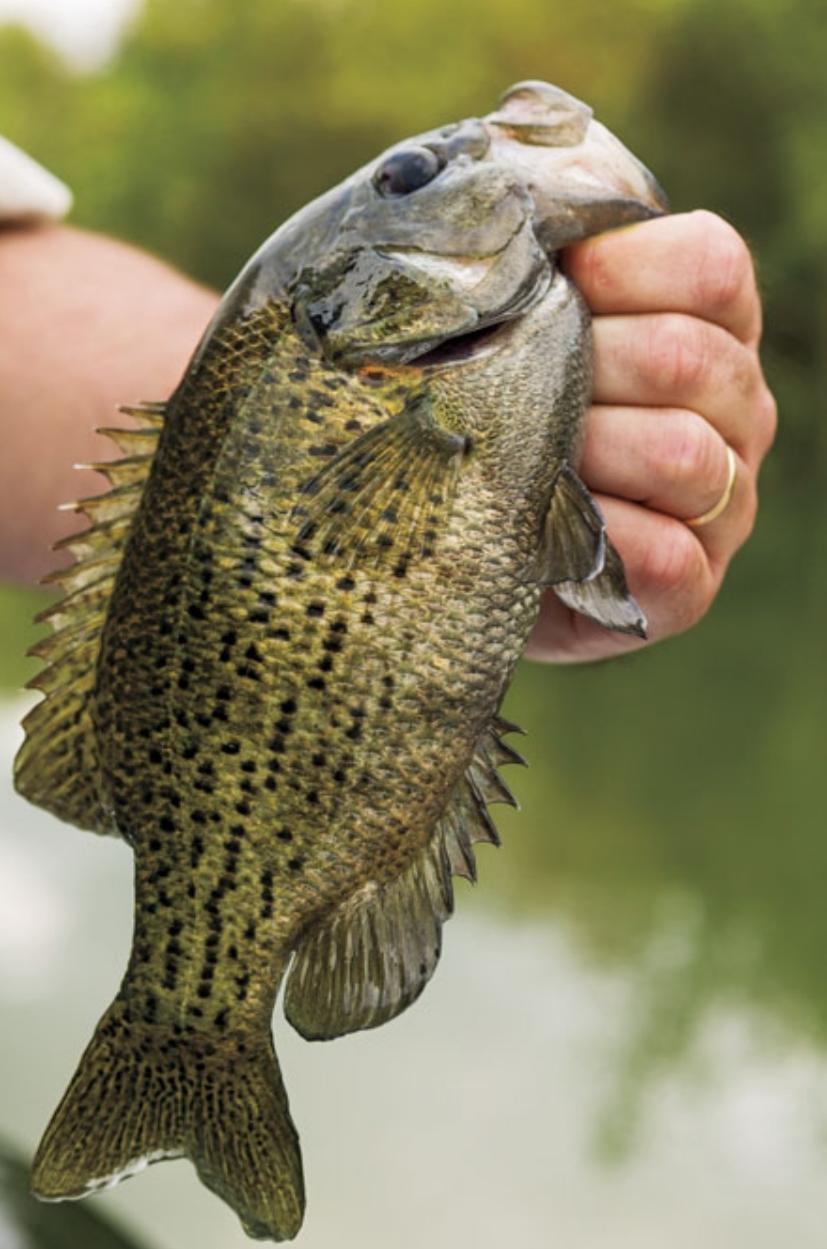 I also left him with the idea of a Kayak for the future, as he can fish Hog and Duck island, which in the bay further across from Miller Park or Blakes Landing. By the time I left him, he had 2 more rock fish and about 4 crabs, because the crabs would come along and attach himself to the bait bucket and he just pulled him in. He thanked me for the advice on the drop shot rig and we parted ways with a big smile on his face. 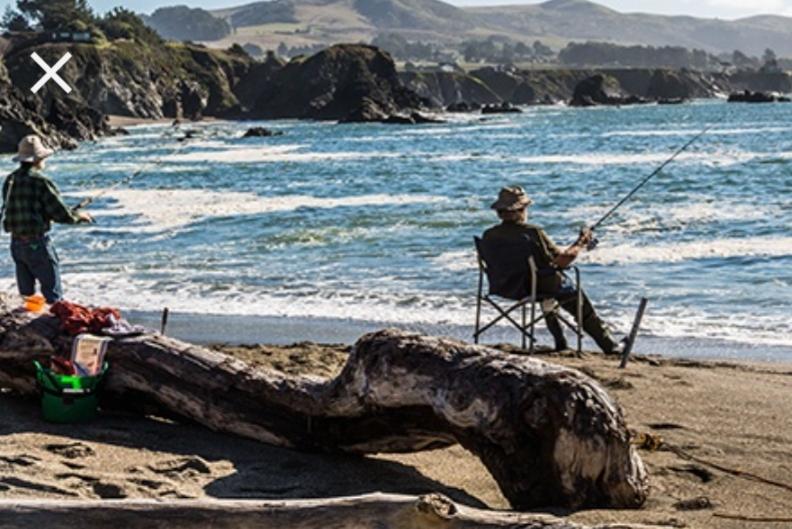 So if you’re looking for a nice calm quiet sit back relaxed time and fishing, try hitting up the inlet at tomorrow’s Bay is that tomorrow’s Bay or the channel runs right next to the wall. If staying there, you better reserve a site early! Call or go online to Lawsons Landing.
RB BASS OUTDOOR Angler
Mike Rogers